Rochester is sometimes known as the 'Image City' for its longstanding and pioneering roles in science and technology so it is no surprise that the University of Rochester developed one of the first multidisciplinary centers devoted to vision.

The Center for Visual Science was founded at the University of Rochester in 1963 by the late Robert M. Boynton. It has grown from handful of investigators to over 35 members and Rochester now enjoys the most vibrant environment for vision research it has ever had. Moreover, the cohesive and collegial atmosphere of the vision community here, which has been the hallmark of CVS, has continued to flourish.

The interactive nature of CVS is best illustrated by the large number of collaborative research projects that our investigators engage in and the activities that the whole CVS community participates in, such as regularly held CVS research talks, the Boynton Colloquium series, and our training program supported by an NEI training grant. In addition, every other year CVS hosts the long-standing CVS Symposium. 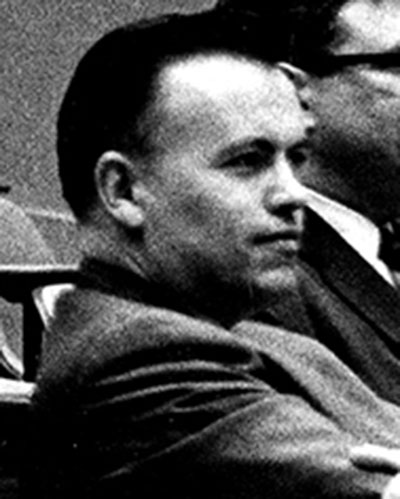 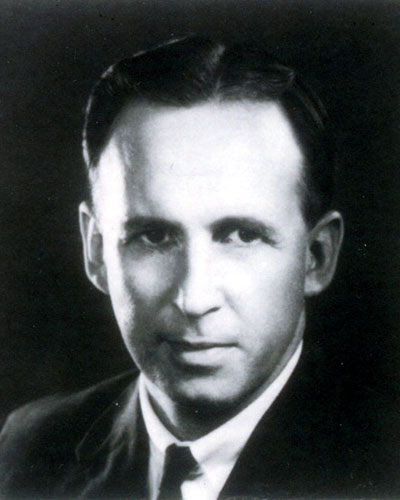 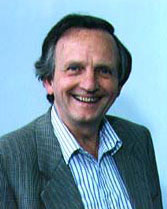 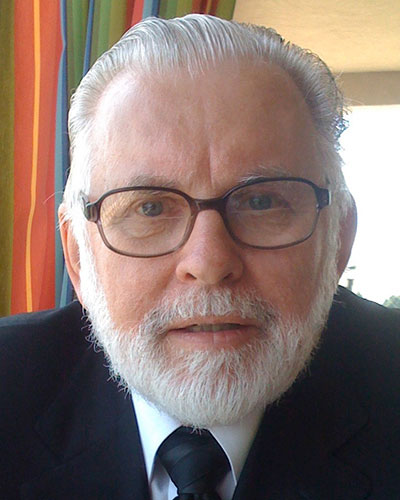 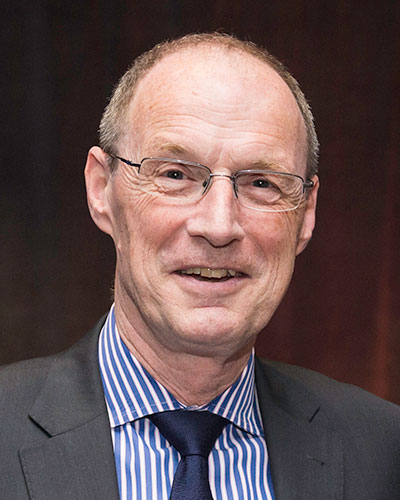 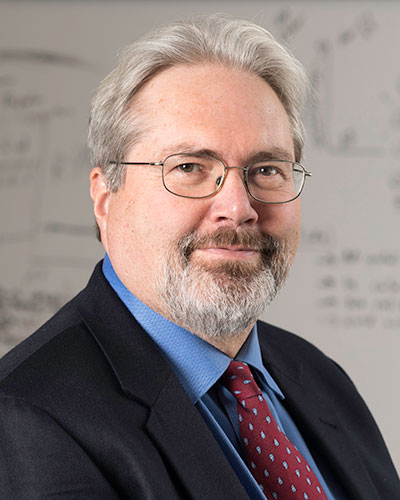 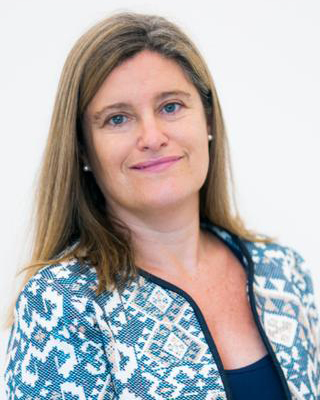